I went with the grass blade and dew idea. The critique i received was to make the image look more like an illustration rather than a photo. So i took this opportunity to play around with colors i've never really tried before and also different types of brushes.
As an image i personally like the version with the red/blue color scheme but felt the other 2 expressed the book better. There were other people that also preferred the other 2. 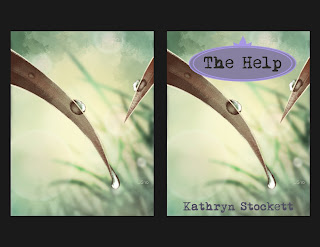 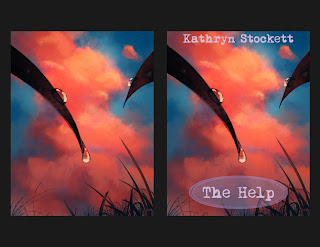 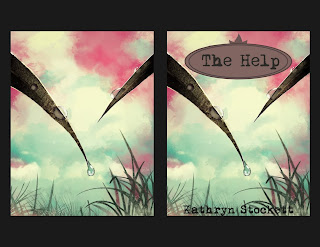 I really do love the original illustrations, but of the two more.. illustrat-y looking covers, I'd go with the pink and green one. I don't know what the book is about, I'm afraid, but the red seems too harsh to me, it just really jumps and yells at you. If that makes any sense, haha.